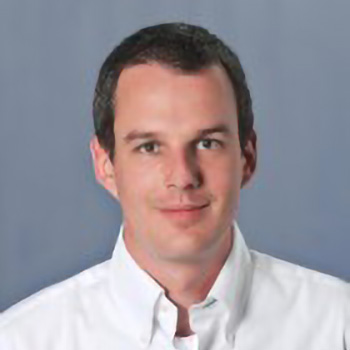 Since 2016 Mathieu Luisier is Associate Professor of Computational Nanoelectronics at ETH Zurich, Switzerland. He graduated in electrical engineering in 2003 and received his Ph.D. in 2007, both from ETH Zurich. After a one-​year post-​doc at the same institution, he joined in 2008 the Network for Computational Nanotechnology at Purdue University, USA, as a research assistant professor. In 2011 he returned to ETH Zurich to become Assistant Professor. His current research interests focus on the modeling of nanoscale devices, such as multi-​gate nanowires, III-​V MOSFETs, band-​to-band tunneling transistors, 2-D semiconductors, memristors, or lithium ion batteries. He won the ACM Gordon Bell Prize for high performance computing in 2019, after being finalist in 2015, and being awarded an honorable mention in 2011. In 2013, he received a Starting Grant from the European Research Council (ERC).