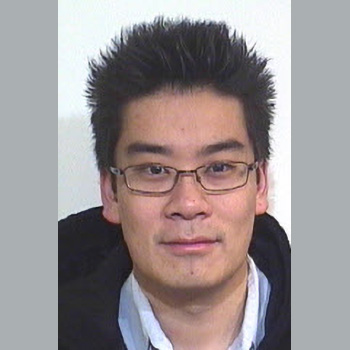 David Gao is the founder and director of Nanolayers Research Computing, and a recognised authority in the fields of materials design and machine learning development.

In 2014, David earned his doctorate in Condensed Matter and Materials Physics from UCL and has since continued to lecture there as a visiting research fellow in physics and astronomy. He also holds an associate professorship in the Department of Physics at the Norwegian University of Science and Technology.

In addition to his work with Nanolayers, David has played an active leadership role in the European scientific community, most recently contributing to the development of standardized materials modelling terminology for the European Committee for Standardization.

David is based at Nanolayers’ headquarters in London.